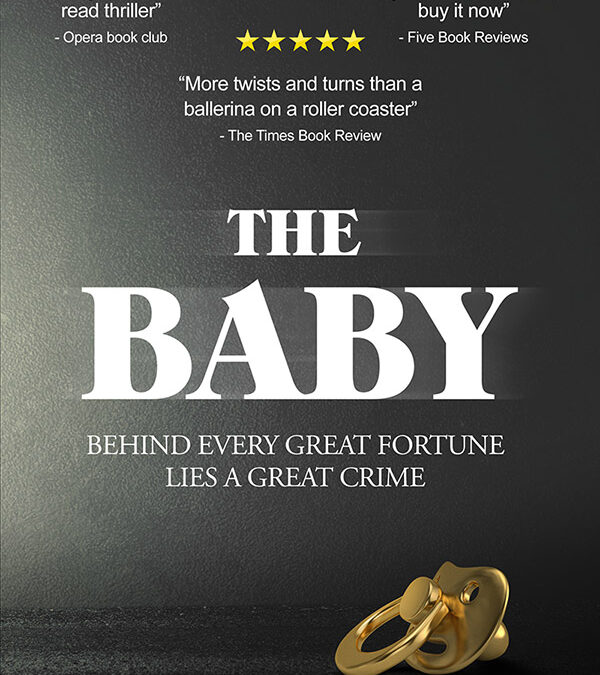 Amanda Speedy has come a long way from her humble beginnings at Our Lady of Mercy orphanage. A Bel Air mansion, a doting husband, killer looks, and now, finally, an heir. Her American dream has come true and it would be perfect, except for one minor detail… it’s all a lie.

Amanda has secrets — the kind people kill for. Now, her past is catching up, her enemies are closing in, and the only way to save herself is to do the unthinkable. Her marriage, her fortune, her sanity, maybe even her life, all resting in one tiny pair of hands — The Baby. 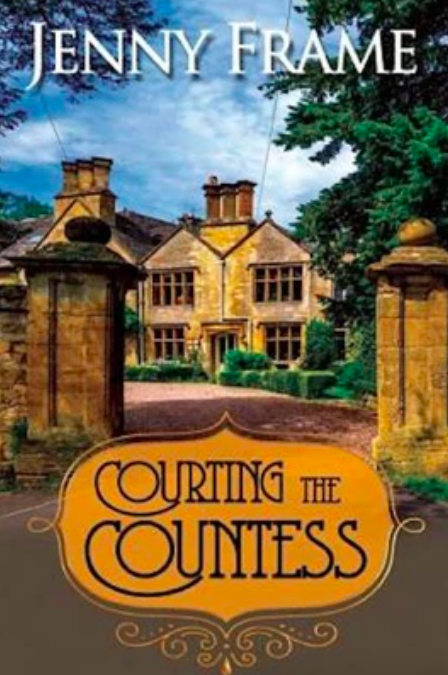 Courting the Countess by Jenny Frame

If you are a fan of the series “Downton Abbey,” this book is right up your alley. When Harry Knight’s father dies, she must take up the title of Countess to Axedale Hall. Unhappy to be home, but she promised her grandfather she would return their heritage to its former glory. She hires a housekeeper, Annie, a single mother with her own difficult past, but remains optimistic and hopeful to give her daughter a nice life. 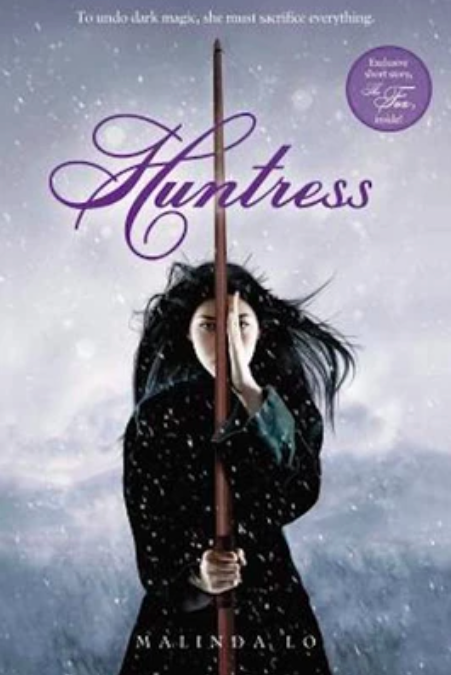 This story involves Kaede and Taisin; who are chosen to journey into the land of the Fairy Queen. They goal is to save their world stuck in the darkness with weird creatures scronging the land. Kaede is an great fighter, but happier with earthly reality; whereas Taisin is an excellent sage, extremely practiced in the art of magic. Though different, their travels and their challenges bring them closer together, but it might not be enough to bring the peace and the light back to the land. 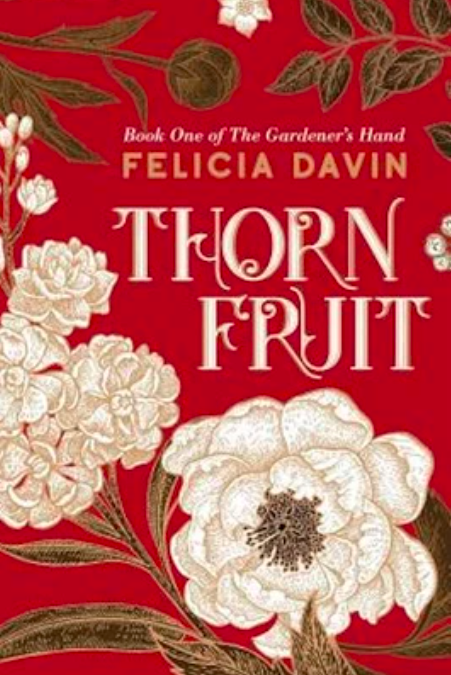 Follow Alizhan. She lives a life of solitude, unable to connect with people because her telepathic abilities cause immense damage to those she comes into contact with. Her only resolve has been two woman — Iriyat, a noblewoman who saved her from an orphanage and a friend she’s never spoken with, but she steals thornfruit from weekly — Evreyet. Fond of the fruit thief and noticeably aware of her own budding attraction to women. When Alizhan discovers a dark secret and has no one else to turn to, the two must risk it all to discover the mystery and save everyone’s lives. 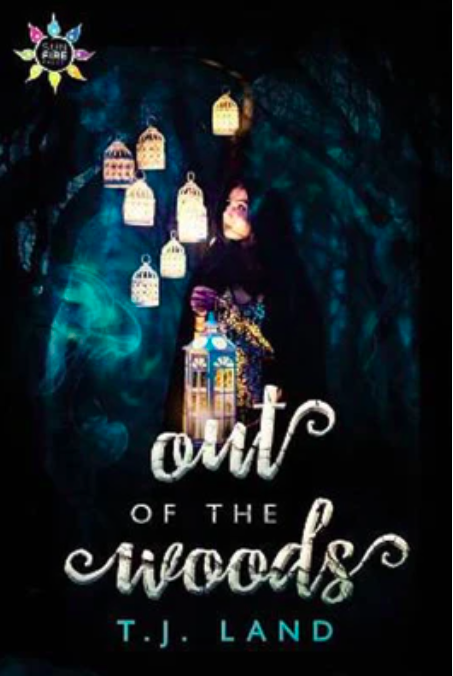 Out Of The Woods by TJ Land

Back in the day as a little girl, Ruth fished Hermana right up out of the river. They’ve been impossible to separate ever since. Living a solid life, Ruth works with her brother and Hermana does the same with her grandmother aka the local midwife. Suddenly everything sets to change when they find a dead body of a magical being in the forest; a body that begins to poison the landscape and eventually the whole town. 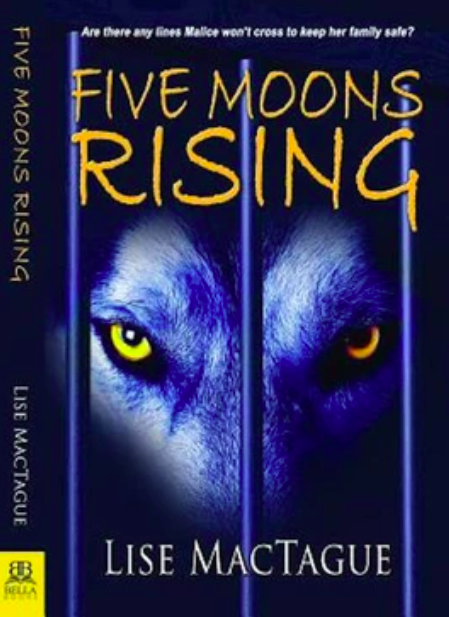 To her family, she’s Mary Alice. Although she is known more as Malice, a hunter trained to find supernatural creatures. After a vicious werewolf assaults her sister, Malice takes the first werewolf she can find. Ruri has lived a good life as second in command to the Alpha of the pack. But, all that would change after a rival Alpha took over in a bloody blitz on the her pack. Malice has taken Ruri to take care of a newly turned werewolf. They hate each other, but neither can deny sparks between them. This is essentially Twilight lite with no vampires and more werewolf action packed. 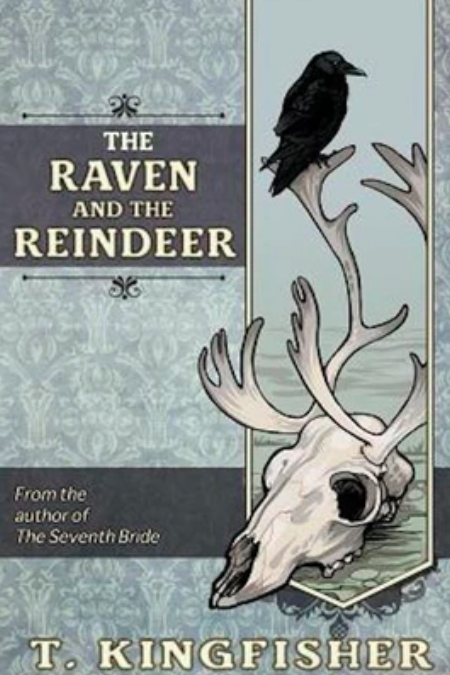 The Raven & The Reindeer by T. Kingfisher

Inspired by the same folklore as “Frozen,” this adventure in a fantasy world has a bit of a twist. The Snow Queen in this tale is a goddess, purely evil, and has snatched away Gerta’s friend Kay back to her ice fortress, which you can only get into through magic. Gerta has spent her whole life filled with anxiety/doubt about her detached love for Kay, but all will change as it’s up to Gerta to save Kay from the Snow Queen. Along her magical trek, Gerta befriends a talking raven, an outlaw on the run — Janna. 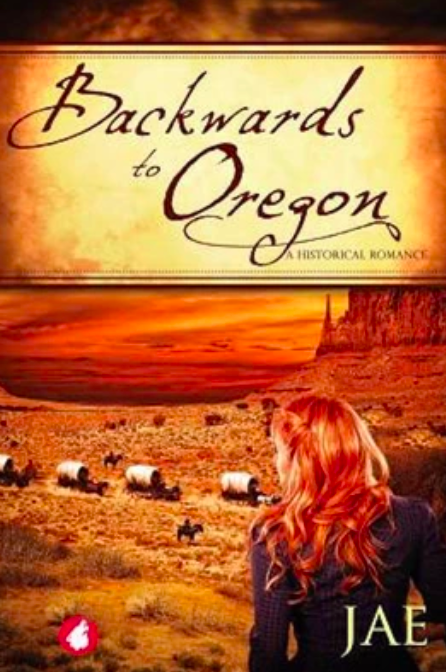 Backwards To Oregon by JAE

For most of her life, Luke has passed herself off and lived as a man. She makes a plan to travel through the Oregon Trail and start up a horse ranch all her own. That’s when she meets Nora. She works at a brothel to support herself and her daughter, Amy. They both decide to partake in a marriage of convenience, one that will benefit Nora and Amy as well as Luke to survive in this world. Luke doesn’t reveal her secret to Nora, they simply agree to join up together after meeting the trials and tribulations of the Oregon Trail. Over their journey, Luke and Nora can’t help but grow much closer. 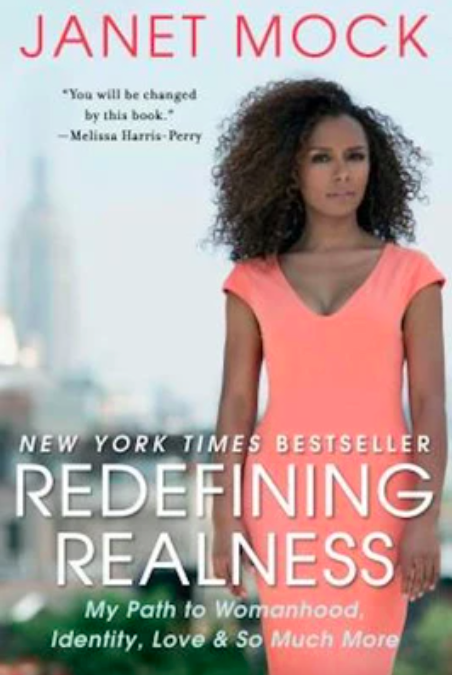 Redefining Realness: My Path to Womanhood, Identity, Love & So Much More by Janet Mock

From her young childhood up through her young adulthood, this wonderful memoir takes a deeper look into the notion of what it means to be a “real” woman. Through Ms. Mock’s experiences we are able to gain a greater understanding into the distinct events that not only shaped her life, but many other transgender people’s lives. Learn more about her medical transitioning, all the harm and discrimination trans people face daily, coming out to her family, and finding her community. Ms. Mock traverses all of the hardships of finding hormones and saving up for surgery as she worked as a sex-worker. This was not for just her own sake, but also to help her family survive. 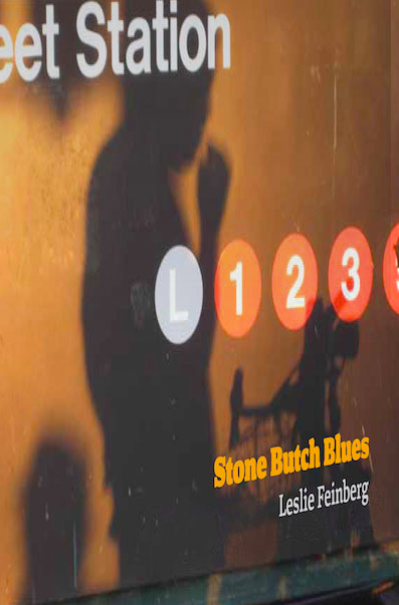 Follow the fictional character of Jess, a butch woman, and her life from 1950s-1990s. Using her story as a jumping off point we see the history of the LGBTQ+ community, particularly lesbians. As Jess and others in the community deal with discrimination from the outside, as well as within the community; Jess explores her gender identity and expression even more. Along this adventure, she makes many friends through which us readers can see various areas of people’s lives than what Jess experiences. 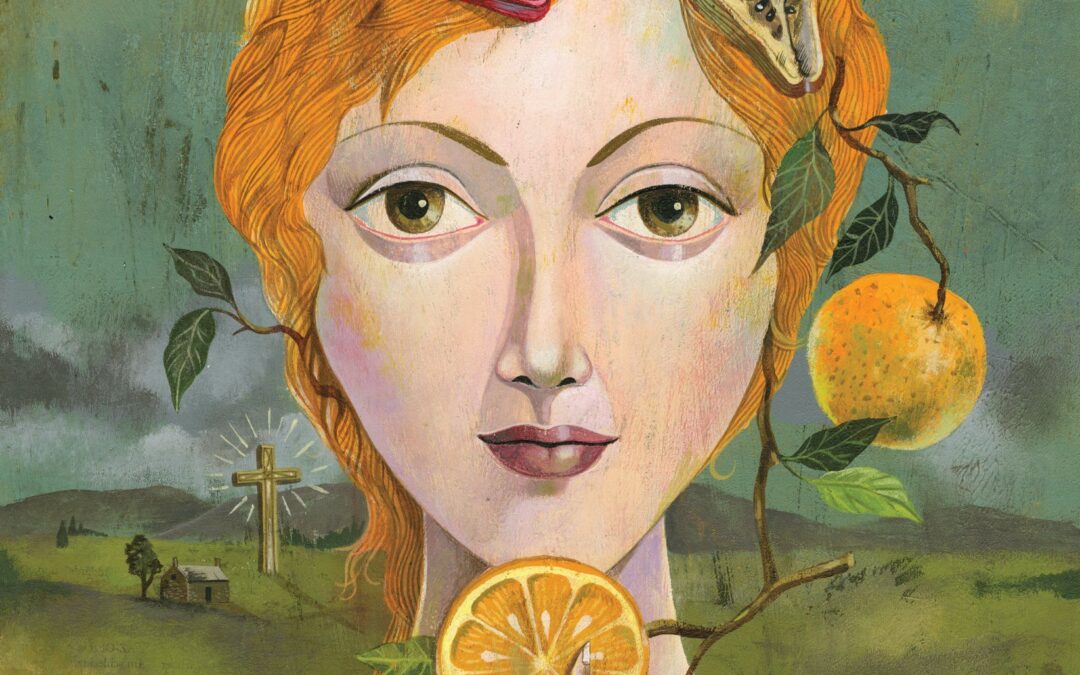 Oranges Are Not the Only Fruit by Jeanette Winterson

Based steadily on Jeanette Winterson’s own life experiences growing up as a lesbian within an English Pentecostal community. Christianity (and religions in general) and the LGBTQ+ community have had what one would call a serpentine relationship with one another. Over history, many people have experienced abuse and bigotry from people claiming it was because it was what taught religious, but especially through what Christianity taught. Winterson’s actual story is not too different from this tale, but the character does finds her own kind of faith while staying true to her identity.